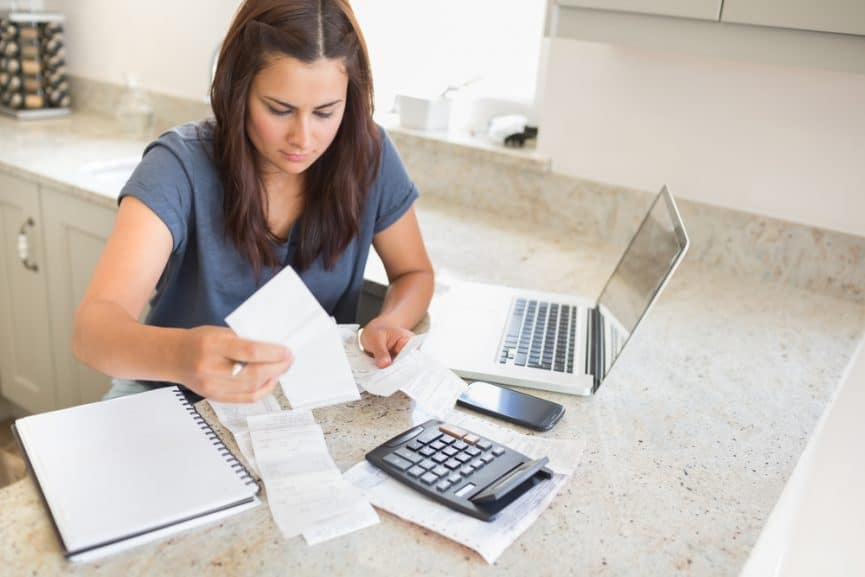 When asked the question: “How much did you pay the government this year?” what is the first thing that comes to mind?

I understand why people think this way, but unfortunately, it is dead wrong.

While getting a refund is generally better than paying a big bill, it doesn’t help much when it comes to calculating your overall tax burden.

To understand how much you are actually paying to the government, we’ll need to dig into this a bit further.

How Much You Pay in Taxes – Income Tax

Income taxes can be very complex, so I am not going to cover all the nuances here. Additionally, tax laws are constantly changing, which makes it difficult to say with certainty how much you will need to pay from one year to the next, even if your financial circumstances remain the same.

So, instead of getting into the minutia of 2020 tax laws, I want to look at this from a top-down perspective to help you better understand how much you are paying in income taxes.

For a lot of people in the United States, income taxes are one of their household’s biggest expenses.  Many people are fine with this and many people are not.  Unfortunately, there are a lot of people that do not really know how much they are paying to the government, so I am going to break down a couple of the major pieces.

A Simple Breakdown of Income Tax

For many Americans, the two largest tax bills they pay are Federal and State Income Taxes.  The good news is that these are also the easiest to identify.

Your Federal Income Taxes go toward running the federal government, including its various branches and programs. These taxes are reconciled annually but are often paid throughout the year. This is a common misunderstanding about income taxes.

On line 19, you will see how much you paid into the system to cover that amount.

If you have a number on line 20, you paid in more than you owed for the year.

As a result, you will get these excess payments back in the form of a tax refund.

Alternatively, if you have a number on line 23, you did not pay enough throughout the year.

When this happens, you have to settle up with the federal government and pay what you owe. If you’re self-employed, you will need to develop a saving strategy to pay your estimated tax debt.

As the name implies, State Income Tax pays to run the government for the state in which you reside. That said, every state is a little different. Some states like Nevada don’t require their citizens to pay any income tax. However, in this post, I will focus on the State of California, as the majority of my clients reside in California.

For Californians, figuring out your income taxes is pretty easy. You just need 2 forms and 2 numbers.

With these two numbers, Californians can get a basic answer to the primary question of this post: How much are you paying to the government?

There are many ways to pay less (or more) in income taxes.  We will probably discuss some of these in future posts.

I will spare you another political commentary.  For now, you know how much you are paying the Federal and State government for the privilege of being a citizen of that country/state.

We will talk more in the future about Local Taxes, Payroll Taxes, Real Estate Taxes, Sales Taxes and probably some other taxes as well, but this is enough for today.

If you could benefit from a financial coach that can help your tax planning and improve your financial future in general, we should talk! Click here to schedule a 30-minute (virtual) conversation today!